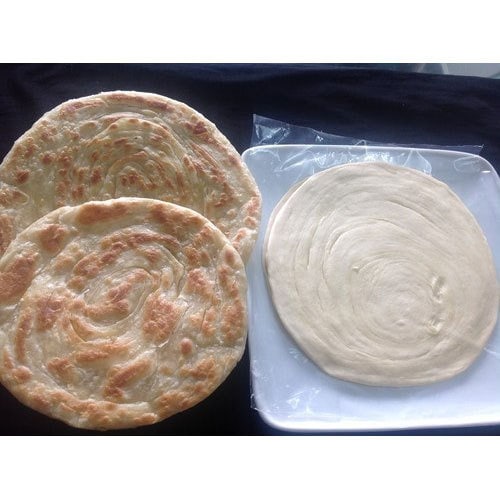 If you often prefer frozen parathas over chapatti or rotis, you will have to shell out more money. While a chapati attracts 5 per cent Goods and Services Tax (GST), frozen parathas are subject to 18 per cent GST.

A ruling by the Gujarat Appellate Authority for Advance Ruling (GAAAR) has made a distinction between the two commonly consumed Indian bread explaining why they fall in different GST slabs, reported The Indian Express.

The ruling, dated September 15, came after Ahmedabad-based Vadilal Industries Ltd appealed against an earlier order of the Authority for Advance Ruling (AAR) over the supply of its different varieties of parathas.

The company submitted that it makes a total of eight varieties of parathas, including mixed vegetables, Malabar, and plain, where the primary ingredient for each is wheat flour. Hence, it claimed that they should fall in the same GST slab as rotis, the report added.

The June order, by the GAAR, highlighted that packaged or frozen parathas must be cooked for 3-4 minutes until they turn golden brown. It also stated that the wheat flour composition in different parathas manufactured by the company varies from 36 per cent to 62 per cent.

In 2020, the Karnataka bench of the Authority of Advance Rulings told a Bengaluru-based food manufacturer that its Malabar parotta and whole wheat parotta with a shelf life of three to seven days were not ready-to-eat and hence would attract 18 per cent GST.