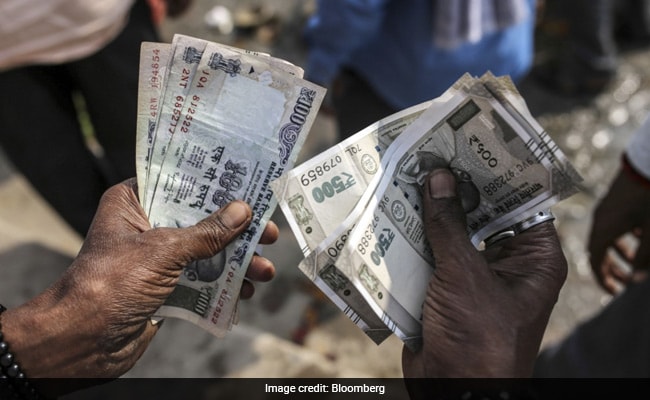 Country’s largest lender State Bank of India (SBI) has revised the MCLR for the benchmark one-year tenor to 7.95 per cent, up by 25 basis points from previous rate. SBI said the new MCLR is effective from October 15, 2022.

The one-year tenor MCLR is the rate against which most consumer loans are tied to.

South-based Federal Bank said its one-year MCLR on loans and advances has been revised to 8.70 per cent with effect from October 16.