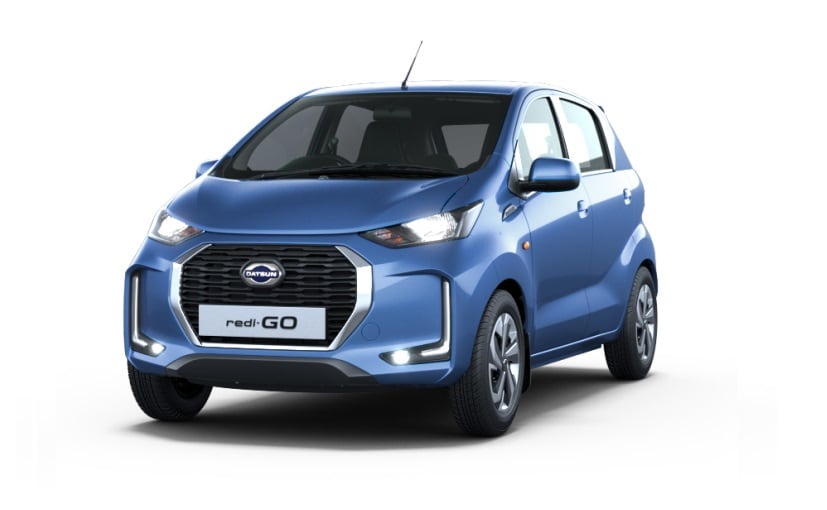 Japanese auto major Nissan on Wednesday said it is discontinuing Datsun brand in India, nine years after the company kicked off the marque’s global relaunch in the country.

Having failed in its ambitious global relaunch of Datsun, Nissan had in 2020 discontinued the brand in Russia and Indonesia, the other two countries along with South Africa and India which were marked as key markets targeting the entry level car segment.

Confirming the move to discontinue the Datsun brand, Nissan India in a statement said, “Production of Datsun redi-GO has ceased at the Chennai plant (Renault Nissan Automotive India Private Ltd). Sales of the model still continue (till the stock lasts).” The company further said, “We can reassure all existing and future Datsun owners that customer satisfaction remains our priority, and we will continue to provide the highest levels of after-sales service, parts availability, and warranty support from our national dealership network.” The company had already stopped production of two other models under the Datsun brand – entry level small car Go and compact multi purpose vehicle Go .

The discontinuation of the Datsun brand is a part of Nissan’s global transformation strategy which was announced in 2020.

“As part of Nissan’s global transformation strategy, Nissan is focusing on core models and segments that bring the most benefit to customers, dealer partners and the business. In India, this includes the all-new, locally produced Nissan Magnite with over 100,000 customer orders to date,” Nissan India said in the statement.

Under the global transformation plan, Nissan had said it would exit the Datsun business in Russia and streamline operations in some markets in the ASEAN (Association of Southeast Asian Nations) region. It had also announced the stopping of manufacturing operations in Indonesia.

In July 2013, the Japanese auto major had globally relaunched Datsun with the launch of entry level hatchback ‘Datsun Go’ in India, reviving the brand 32 years after it was discontinued.

In the following year Datsun launched two more models — redi-GO and compact multi purpose vehicle Go . However, the brand failed to make its mark in the highly competitive Indian mass market of compact car segment dominated by the likes of Maruti Suzuki and Hyundai.

When it was relaunched, the then Nissan Motor Co President and CEO Carlos Ghosn had pinned hopes on Datsun to play a big role in the company increasing its market share to 10 per cent in India by 2016, up from 1.2 per cent in 2013.

However, the brand failed to live up to the expectations and Mr Ghosn’s departure from the company accelerated its demise.

Before it was phased out in 1986 for the first time, the brand was sold in 190 countries.