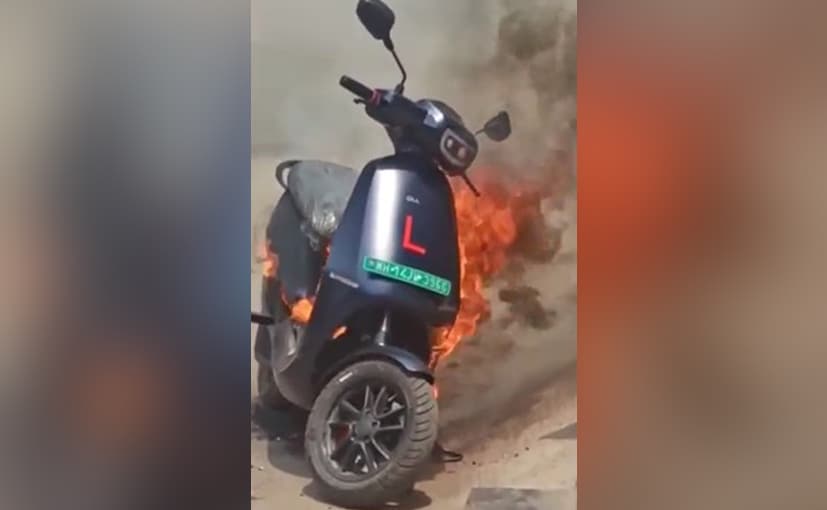 There have been cases of e-scooters catching fire, including one made by Ola, sparking safety concerns.

India plans to impose heavy penalties and mandate recalls if electric vehicle (EV) companies are found to be negligent, as part of new “quality-centric” rules, the country’s transport minister said, after a spate of fires involving e-scooters.

In the meantime, companies may take advance action to recall all defective batches of vehicles immediately, Nitin Gadkari said on Twitter on Thursday, adding that the safety of every commuter is a priority for the government.

“Several mishaps involving electric two-wheelers have come to light in last two months. If any company is found negligent in their processes, a heavy penalty will be imposed and a recall of all defective vehicles will also be ordered,” Gadkari said.

In recent weeks, there have been close to a dozen cases of e-scooters catching fire or being involved in them, including one made by SoftBank Group-backed Ola Electric, sparking safety concerns among some buyers.

Scooters involving Indian start-ups Okinawa and PureEV have also been involved in fire incidents, in what some say could be an early setback for a nascent sector that is key to Prime Minister Narendra Modi’s carbon reduction and climate goals.

India wants electric scooters and motorbikes to make up 80% of total two-wheeler sales by 2030, compared with about 2% today, and Modi’s administration is offering companies billions of dollars in incentives to make EVs locally.

The government has already launched an investigation into the fires and Gadkari said a committee of experts has been formed to make recommendations on remedial steps.

“Based on the reports, we will issue necessary orders on the defaulting companies,” he said.