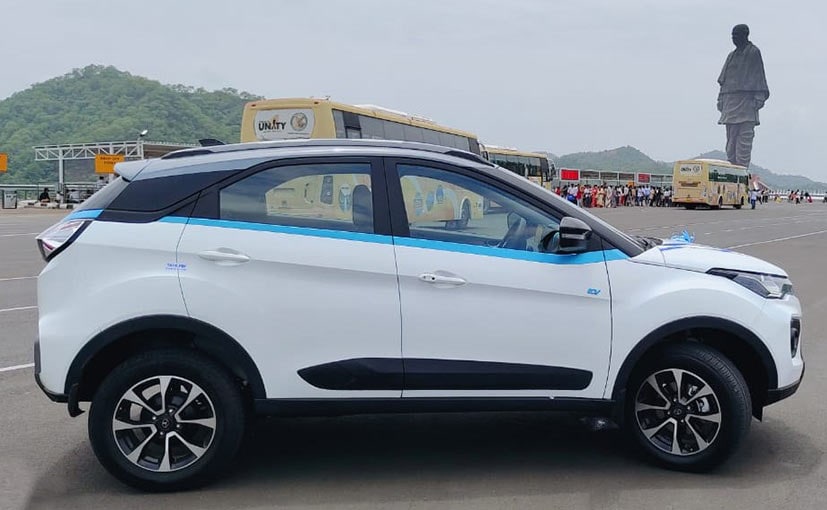 Tata Motors expects to aggressively ramp up annual production of electric vehicles (EVs) to more than 80,000 units this financial year, sources with knowledge of the matter told Reuters.

That compares with the 19,000 EVs it built and sold in the last financial year.

Tata, India’s biggest automaker, declined to comment on production plans but said EV sales were growing rapidly with demand outpacing supply. The sources were not authorised to speak to media and declined to be identified.

Tata accounts for 90 per cent of India’s EV sales – a segment that still only represents 1 per cent of the country’s annual sales of about 3 million vehicles.

On Friday, Tata will unveil a concept car that it plans to build on its first EV platform developed from the ground up.

Cars built on this platform, called the Pure EV architecture, will also be launched in global markets, the company said in its invitations to the unveiling.

The new platform represents the third phase of Tata’s electrification plans that have been given a boost by a $1 billion investment from private equity firm TPG last year.

The first phase was the launching of two EVs, the Nexon SUV and another model for fleets, which are being built using an existing combustion engine platform.

The second phase calls for modifying a combustion engine platform to build EVs with bigger batteries and longer driving ranges. Those cars are expected to hit the market in about two years.

Rolling out more electric vehicles is a cornerstone of Prime Minister Narendra Modi’s carbon reduction agenda, and his administration is offering companies billions of dollars in incentives to build electric cars and their components locally.

By 2030, India wants electric models to make up 30 per cent of total car sales.