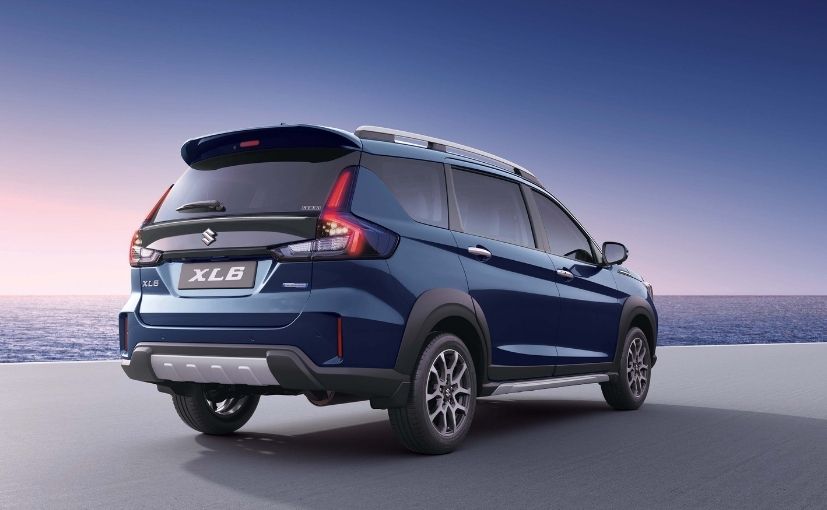 Maruti Suzuki India posted a 57.7 per cent jump in quarterly profit on Friday as price hikes and lower sales promotion costs helped it strike out the impact of high raw material costs and semiconductor shortages.

The company reported a profit of Rs 1,839 crore for the three months ended March 31, compared with Rs 1,166 crore a year earlier.

During the quarter, Maruti registered net sales of Rs 25,514 crore, an increase of 11.1 per cent compared to the corresponding period of last year.

The country’s top automaker said that production during the year was hit due to chip shortage and it fell by an estimated 2,70,000 vehicles, mainly domestic models.

Due to this, there were more than 2.6 lakh pending vehicle customer bookings at the end of the year.

Maruti Suzuki sold total of 488,830 vehicles during the March quarter, which were lower by 0.7 per cent compared to the same period of corresponding period.